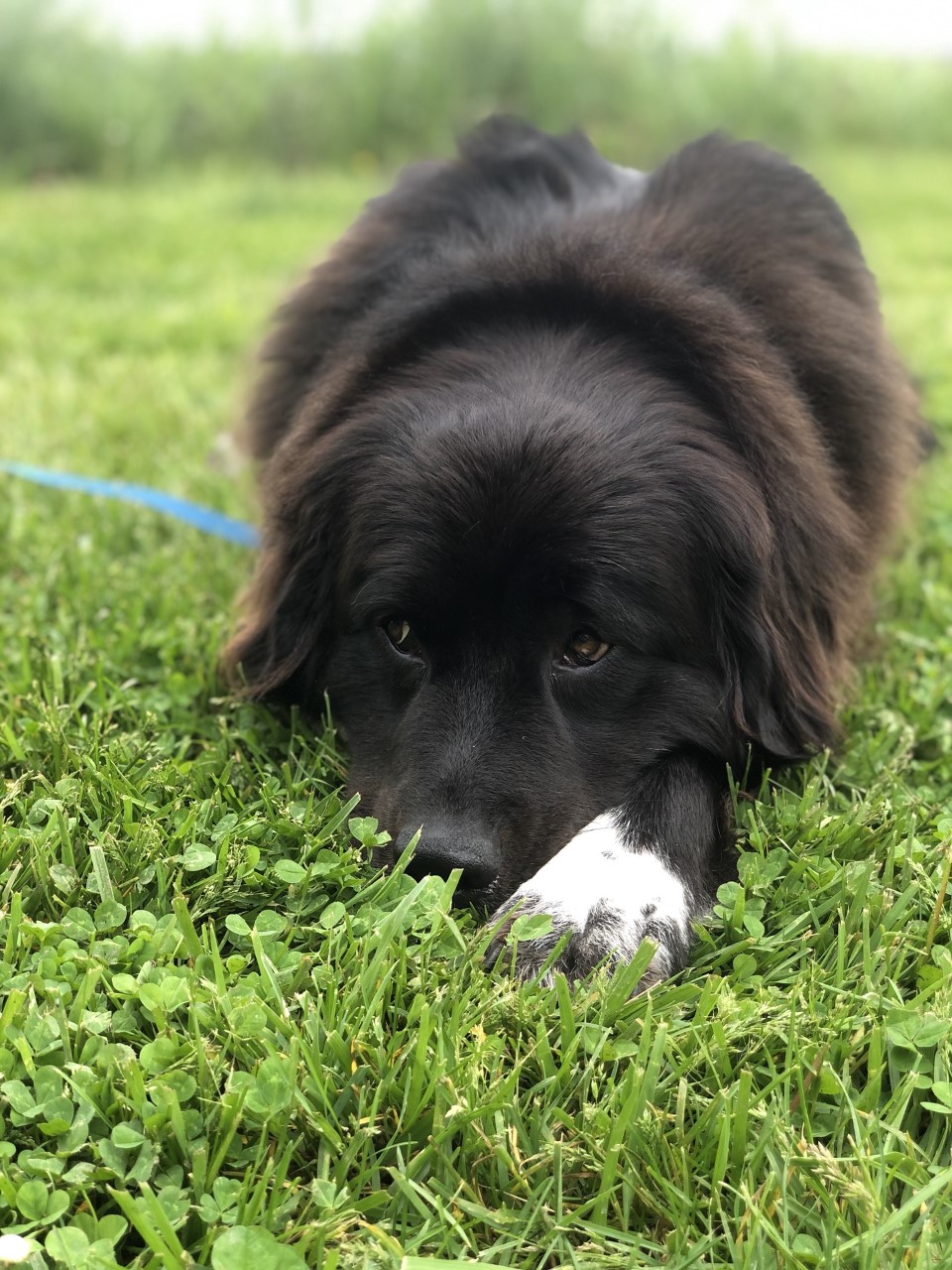 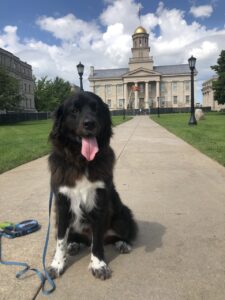 Jenna and Cody knew they wanted to add a furbaby to their family so they were searching on PetFinder and discovered Last Hope and Waffles. Jenna thought the adoption process was easier than anticipated but still very thorough and Waffles was soon in their lives! 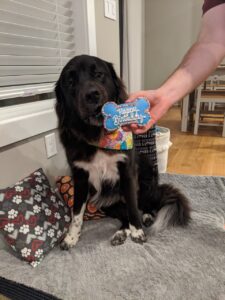 At first, Waffles was a little shy but she came out of her shell when playing with other dogs in the neighborhood. Every day her personality comes out more and more. She does like to keep to herself most of the day. Then she comes around and lets them know she wants some affection and attention. Waffles is a gentle giant and Jenna and Cody love her distinct personality.

Waffles loves going for walks and knows the words associated with them. She loves to play with her best friend, Frankie and chew on bones. She’s not interested in toys and is a little picky about treats, but frosted dog biscuits are her favorite.

Thank you, Jenna and Cody, for giving Waffles such a great home! 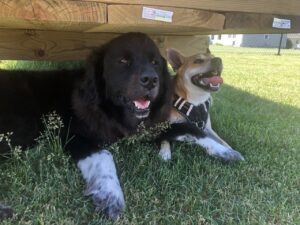