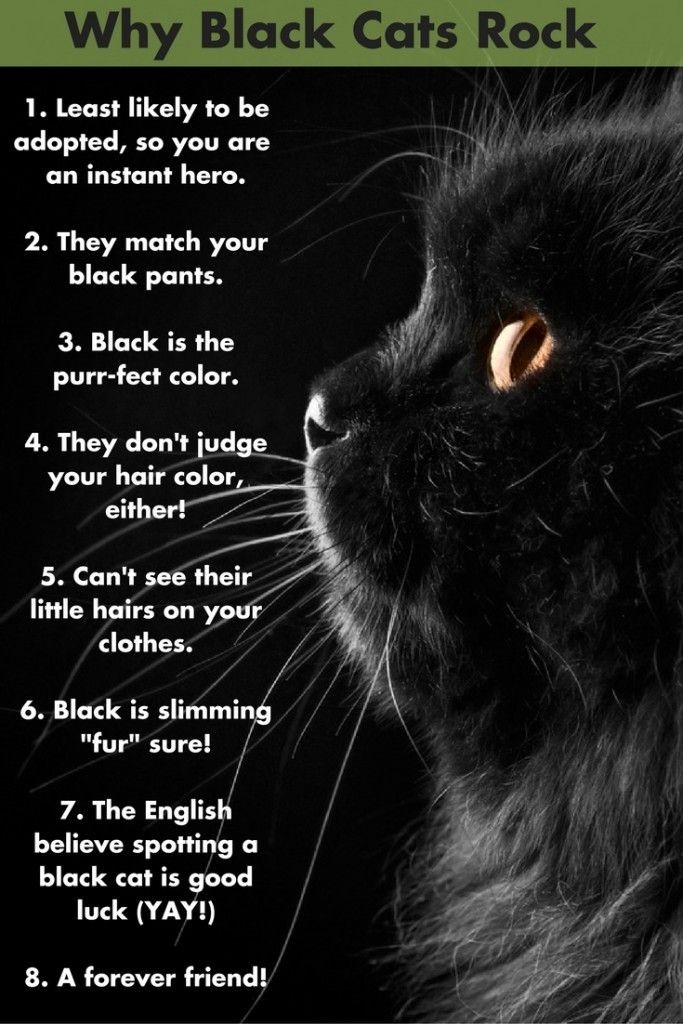 Did you know that black cats are usually the last ones to be adopted? We have several black cats and we would love to find forever homes for each and every one of them! Our longest black residents are Monkey, Cousin, Josie, and Ruffles. Please read about them and if one of them catches your eye, complete an adoption application HERE. You can see all of our adoptable cats – including the other black ones – HERE. 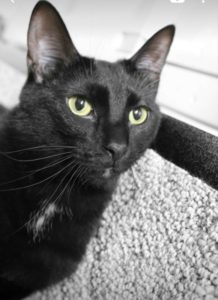 Monkey is an all-black female kitty who was rescued from a feral colony in Iowa City. She has been with us for over a year. She can be a little timid at first, but she has really come out of her shell. She would probably do best in a quieter home, but she does get along with the other cats in her room at our adoption center. Once she realizes humans aren’t bad, she’s definitely up for a good ear and belly rub! 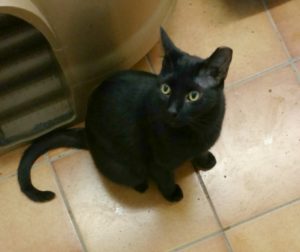 Cousin came to Last Hope with Monkey after being rescued from a feral colony. He is neutered and up to date on his shots. He is shy and timid and is slowly learning humans will love him and take care of him. He’s recently decided a good ear scratch isn’t a bad thing and will reward the petting with lots of purrs. Cousin is a healthy and frisky kitten who loves to play with other cats and kittens.

Josie is a sweet girl when her people are around. She’s a little unsure of strangers but once she has bonded with you she shows you her love.  She would do best in a quieter household and as the only animal.  We have learned through fostering that she thrives when she is an only cat.  When she has the perfect set up Josie is a sweet girl looking for stroking, attention, and love, but you have to meet Josie on her terms.  Once she accepts you she will greet you at the door and beg for your attention. 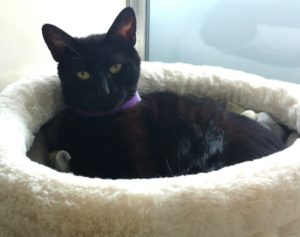 Ruffles is a feisty young thing with a lot of love to give! She’s a chatty girl (she can hold up her end of a conversation, for sure!), with plenty of personality and an appetite to match. She love, love, LOVES to play, is entranced by YouTube videos of fish and birds, and enjoys a good game of chase around the house. She wants to be the lone queen of her household and hasn’t quite learned that hands and feet aren’t toys yet, so a home with older children or adults would be most suitable. Ruffles has boundless energy and loves new stimulating experiences. She can be easily startled by loud noises and is rather squirmy if you pick her up, but she’ll rub against you and purr while she sits on your lap just as happily as playing like she’s the mightiest hunter in the forest.