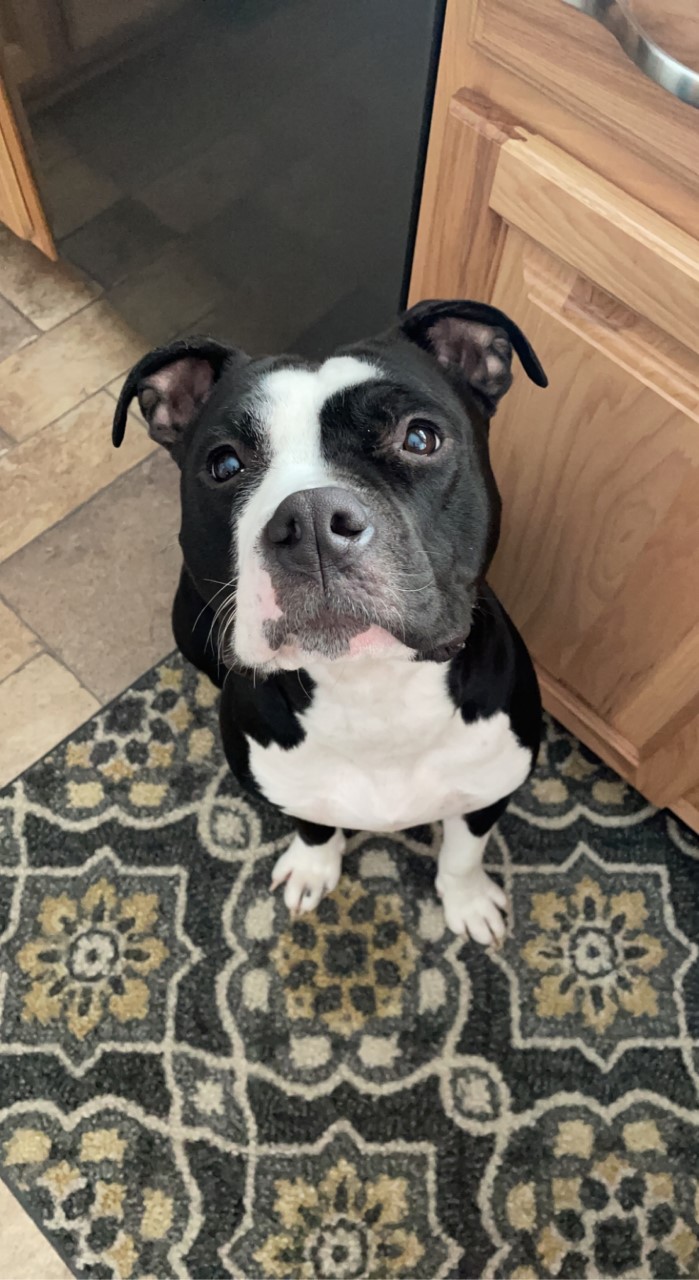 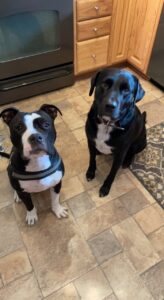 Last year, Jeremy and Melissa suffered the loss of their beloved Zeus. He was missed dearly. Jeremy has been following Last Hope on social media for years. Suddenly posts about Sox kept showing up in his feed, over and over. He took that as a sign and completed an adoption application. The foster mom reached out to them and a meeting was set up. After meeting Sox, they knew he would fit into their pack well. 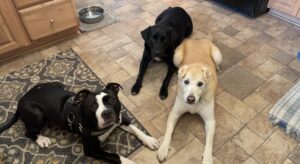 They renamed him Hercules because of his strength and courage. He had a rough start but was able to survive and is now thriving in his forever home with Jeremy and Melissa.

Hercules is super smart and has learned many words and tricks. He loves to go on walks, get his monthly treat box in the mail, and meet EVERYONE. He loves people, kids, and other dogs. Hercules likes to have his sweatshirt on and hates to get cold. He even likes going to the groomer and getting his nails done! One thing he hates though is getting dirty. He will jump over puddles to stay clean.

Jeremy says, “There is always a transition period when adopting a new pet. I would recommend to anyone thinking of adopting that you be patient. It probably took three months before Hercules fully relaxed and knew he was home.”

We are grateful that Hercules has settled in has such a great life with Jeremy and Melissa. It sounds like he’s living his best life now! 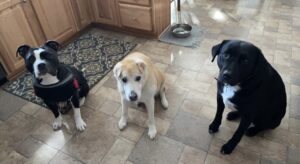