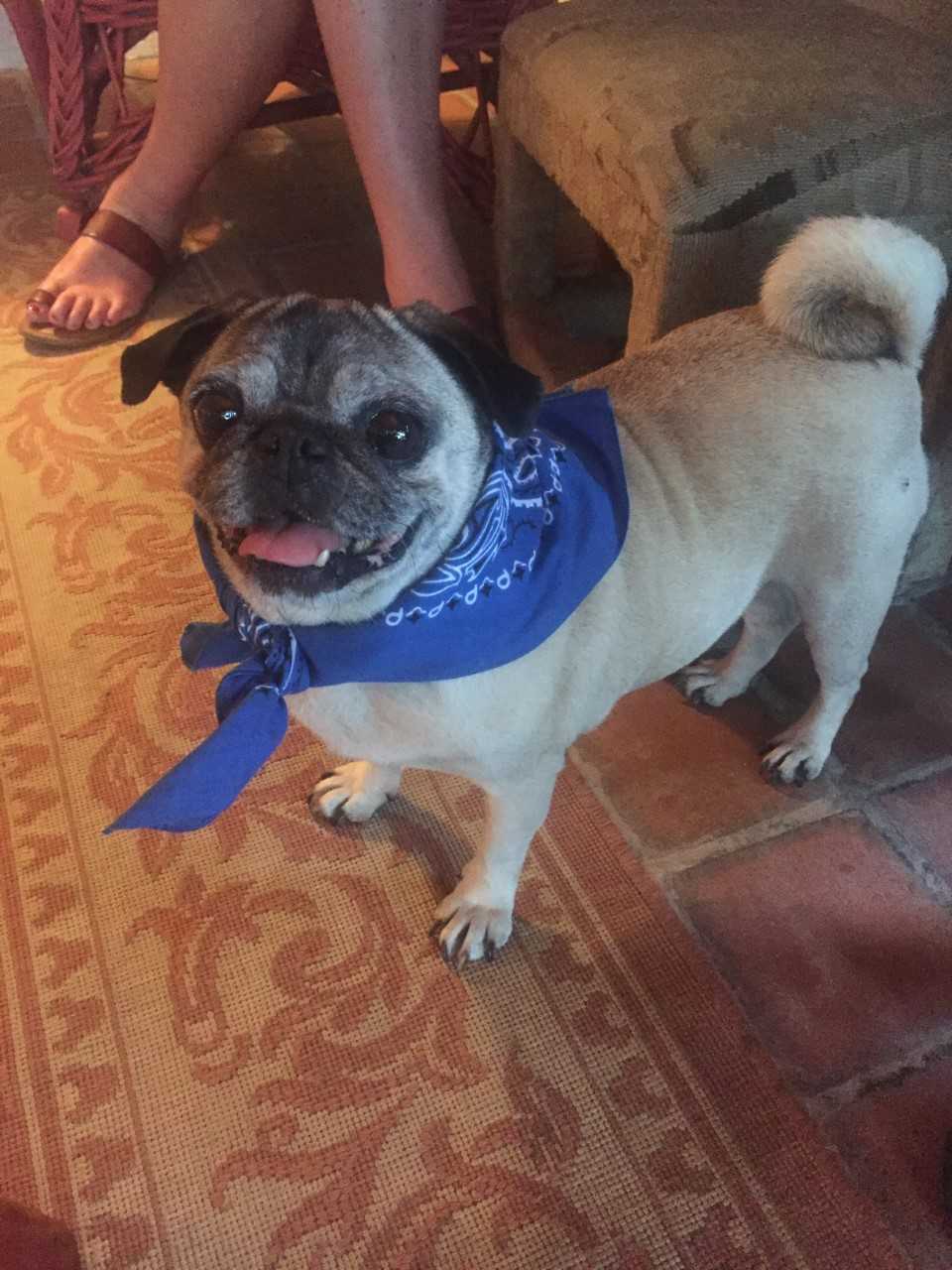 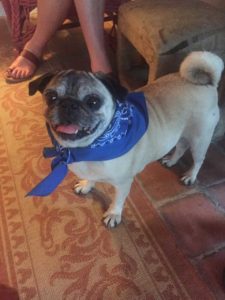 Cheyanne was a foster in Jen’s house when Brianne met her and fell in love. She knew her fiance, Phil, needed to meet this dog and he fell in love with Cheyanne, too.

Brianne was over at Jen’s house each week during the adoption process and because Cheyanne already knew Brianne, the transition was smooth when the adoption went through.

She now lives in Minnesota (although she’s not a fan of all the snow!) with Brianne 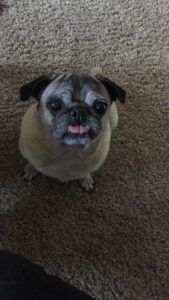 and Phil and she’s loving life! They have a cabin they go to in the summer and Cheyanne loves it there and has become a favorite with their extended family and is spoiled at family gatherings.

Her favorite things are snuggling between Brianne and Phil and sleeping a lot. 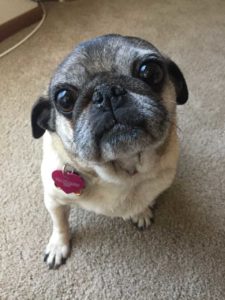 Will You Marry Dad?

Cheyanne even had a paw in helping Phil propose to Brianne. He put a tag on her that said, “Will you marry Dad?”

It sounds like Cheyanne is living the life she’s always deserved. Thank you, Brianne and Phil, for giving her such a wonderful forever home!